Great places to visit in Aachen - Get the full ‘Aachner Experience’.

With our new location MILESTONE Aachen West officially opening in Germany this year, it’s only fitting to wonder what makes Aachen so special. Stick around and find out.

Aachen, which is located in Germany or in the west of North Rhine Westphalia, to be exact, spans over an area of approximately 161 km² and includes a steadily increasing population of over 257,000 residents from 156 different nations.

Originally considered a Roman settlement, Aachen became known as a ‘spa-town’, due to the natural presence of hot water springs. These hot water springs are considered some of the warmest in Europe and are popular amongst those who believe in their healing properties (insert mystical music). However, there is much more to Aachen’s past. For instance, it served as the coronation site for several holy Roman Emperors and was notably, the chosen residence of Emperor Charlemagne of the Frankish Empire, who is still buried in Aachen Cathedral today. Despite Aachen’s rapid modernization, like many other European cities, it maintains its culture and history, whose influence can be felt everywhere- the city centre in particular.

Nowadays, Aachen is popular amongst expats who enjoy the high-living standard afforded by higher wages and lower living costs and amongst students, most of which come to study at RWTH Aachen (Rheinisch-Westfällische Technische Hoschule Aachen). It is the largest technical school in Germany and considered one of the most prestigious technical schools in Europe, according to international rankings. With over 45,000 students, it’s not hard to imagine why Aachen is considered such a student-friendly city. Additionally, for tourists and local residents alike, Aachen’s convenient location, which borders both Belgium and the Netherlands, makes it a hit for travelers coming in and going out. Thinking of taking a trip yourself? We’ve compiled a list of some things to check out to get the full ‘Aachner Experience’.

This Roman Cathedral which was constructed by Emperor Charlemagne, as mentioned above, is one of the oldest in Europe. Despite receiving heavy damage over the years, especially during World War II, it stands proud today as a culture symbol of Aachen and remains a UNESCO world heritage site, as recognized in 1978.

If you’re in to all things shiny, you’ll want to make a stop at the Treasury while you are visiting the Cathedral. The Exhibit spans an area of 600m² and contains a variety of artworks, precious relics and other historical objects.

Another prominent landmark, the Elise Fountain, previously served as a drinking hall. Still flowing with real thermal water, it remains a symbol of Aachen’s history as a ‘spa-city’ and looks beautiful at night. Just be aware, thermal water is rich in sulfur so don’t be surprised if you catch a waft of rotten eggs while taking in the sights.

After all this spa talk, we don’t have a choice but to recommend one! Featuring indoor & outdoor pools, as well as a steam bath, sundeck and sufficient food & beverage options, this spa is the perfect place to spend a full day unwinding.

At 264 meters high, the Lousberg is the highest hill in Aachen and is the perfect place to head to for a great view of the city at sunset or sunrise. When the weather is great, you’ll find many locals flocking to the area with their cold beers, picnic baskets and hammocks. Additionally, the annual Lousberg run (which usually takes place in July), has been a tradition for 20 years and involves a 5555m run on the hill, which can be a serious test to anyone’s endurance. For participants and spectators alike, this is a fun event you don’t want to miss.

Pontstrasse, which is a street that extends from Ponttor (one of two original and remaining gates from Aachen’s city wall) to the Marketplace, and is home to a huge variety of bars, pubs and restaurants, making it THE entertainment hub for students.

With football being one of the most popular sports in Germany, it might be worth checking out a game at the New Tivoli Stadium, which replaced its counterpart in 2009. It hosts the home matches of Alemannia Aachen (the local football team) and Regionallige West (a Duisberg-based semi-pro football division).

This tip may be not be applicable year-round, but if your timing is right, be sure not to skip out on the Christmas Market at Marktplatz. While every city wants to state that they have the best Christmas Market, there can only be one! Be the judge for yourself. While you are at it, don’t forget to try the Aachner Printen- a traditional and local type of bread which tastes similar to ginger bread.

If you are ever in Aachen taking in the sites or checking out the RWTH Campus, which our newest location MILESTONE Aachen West is located near, be sure to come by and have a look- we think you’ll like it! 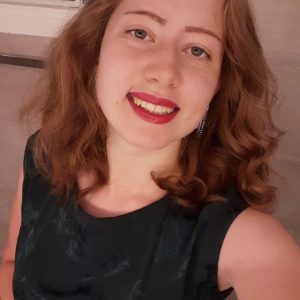 Nikolina is our Sales and Marketing Intern. She´s an old soul who spends her free time listening to Sinatra and watching old movies. Her dream is to move to New York and make a career in show business. 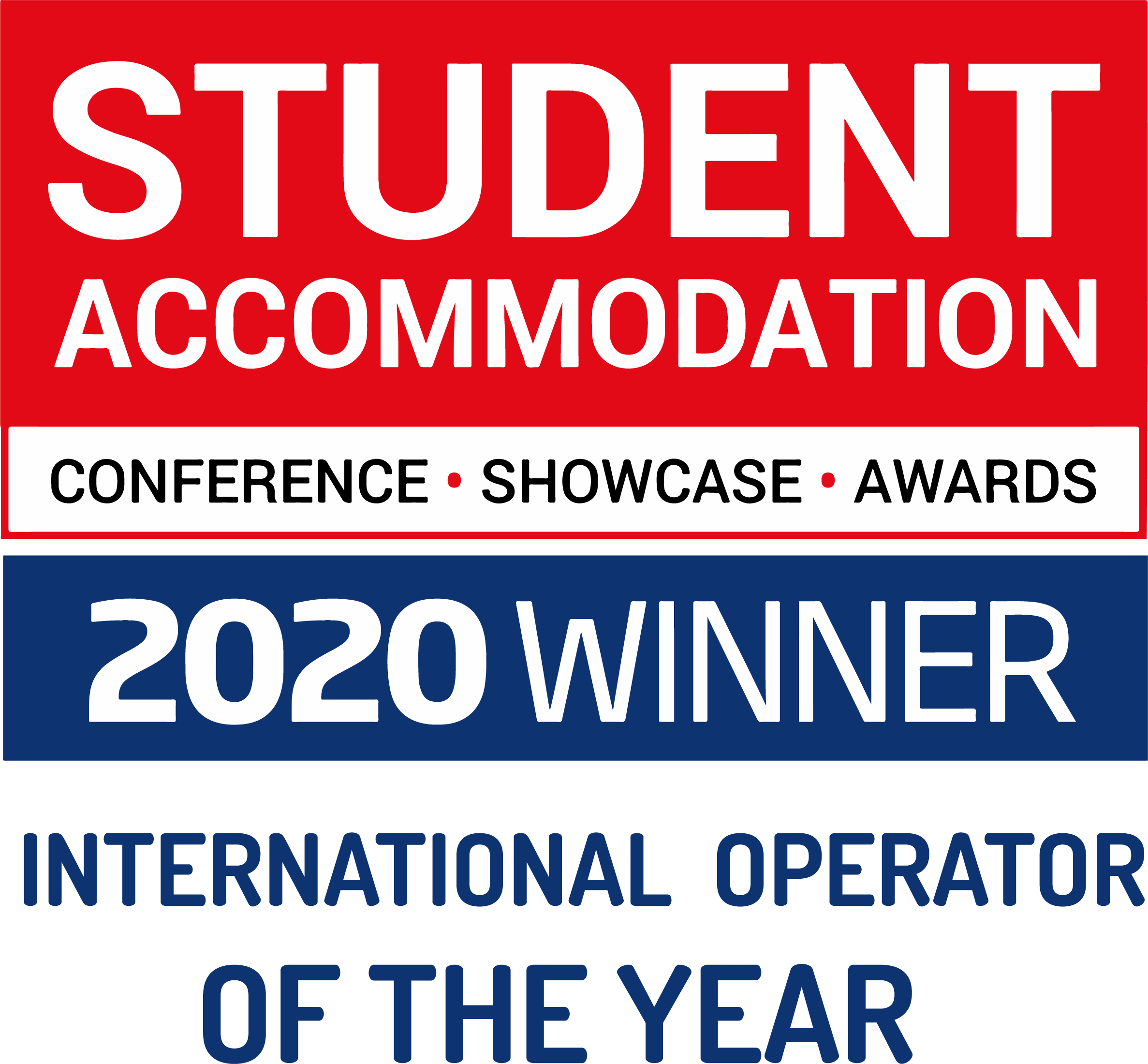